Vehicle Fit Guide — We check fitment of speakers and radios. We can help you find what fits. Choose your car by clicking here. 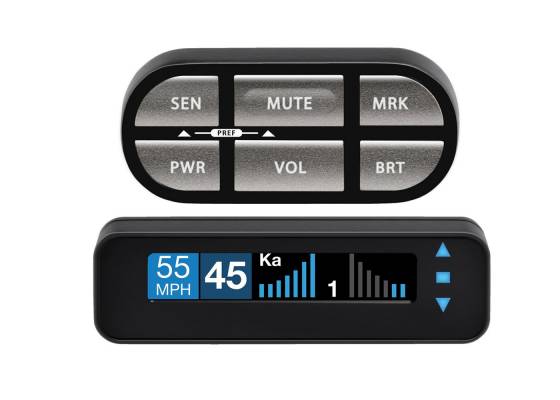 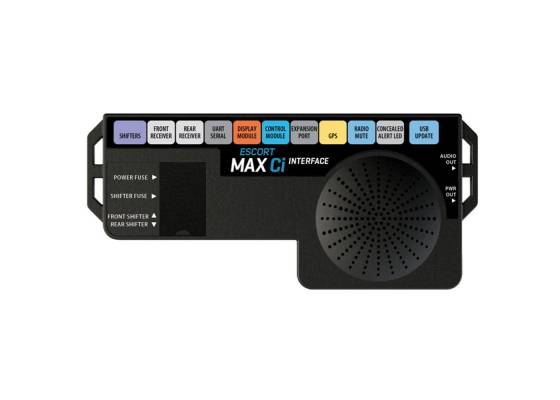 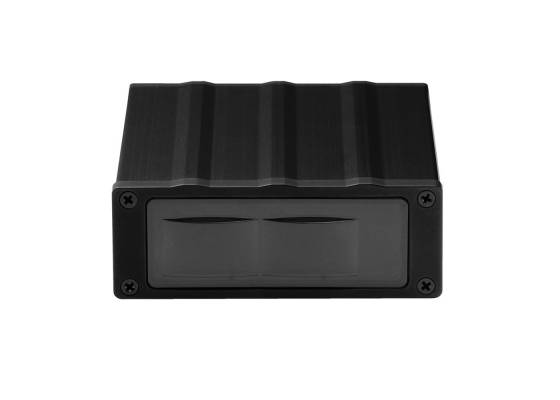 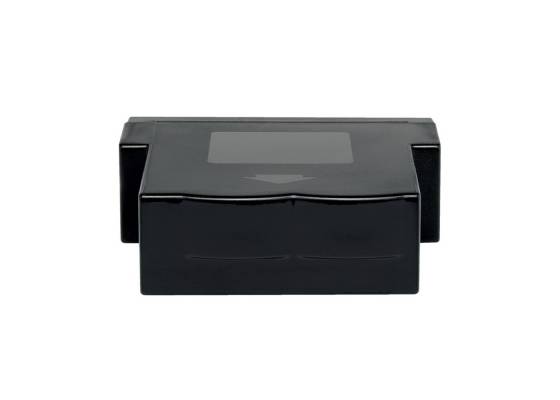 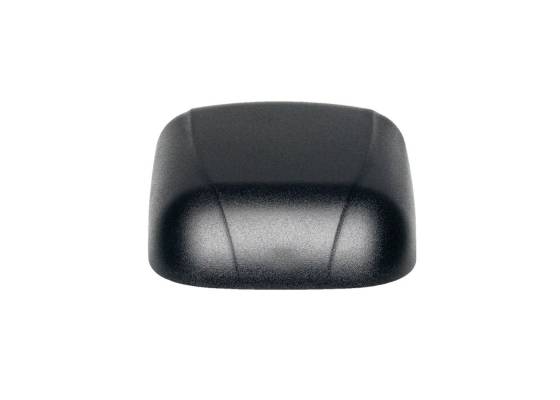 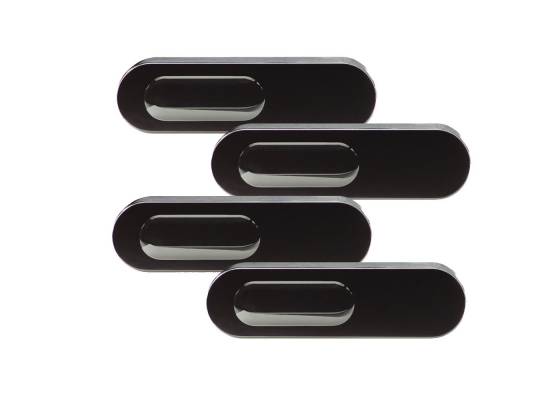 *All orders shipped within one business day. M-F till 2p CST.

Details about the Escort MAX CI 360

You have treated yourself to a luxury vehicle and now it’s time to keep you alert and fully enjoy the freedom on the road.

The ESCORT MAX Ci 360 offers the most advanced digital radar and laser detection system for the complete driver alert. Designed to be seamlessly integrated into the vehicle for a completely discreet install, it features front and rear radar receivers as well as four laser shifters which protect drivers against all speed monitoring devices. Along with complete 360° protection; the ESCORT MAX Ci 360 is 100% undetectable.

The MAX Ci 360 offers discreet installation, overcoming any visual cues to you running a detection system.

Included equipment leaves you fully covered, with four ShifterMax sensors, a display and controller, an interface, a GPS antenna, and both front and rear detector/receivers in the box.

In addition to laser shifting technology, the Ci 360 alerts you to all common North American frequencies used in speed detection.

No reviews have been submitted yet. Be the first to review this product.

No questions have been asked yet. Be the first to ask a question about this product. 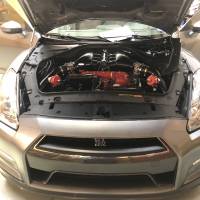 We want your business. We are happy to offer you the lowest price possible on the internet. If you found this product for less elsewhere, please let us know and we will be happy to beat the price.

What is open box?

Open box items can be either returned or the box may have been opened or damaged.  The product inside is complete and carries a full manufacturer warranty unless otherwise specified. In some rare cases, it's possible that the open box item was on display in one of our stores. Either way, rest assured that the item is fully functional, clean and ready for use with full warranty. We WILL not send you refurbished items unless specifically noted. 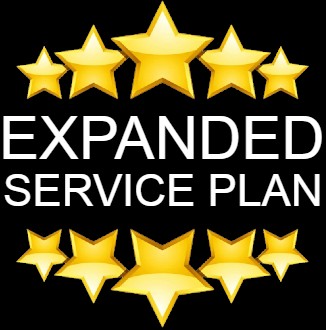 What is an Expanded Service Plan?

This item is eligible for an Expanded Service Plan. This plan allows for exchanges should the product go bad for 2 years from the date of purchase.  We cover shipping back and forth over the course of your service plan. If your item has been discontinued, we will replace it with the newer model. Physical and water damage not covered.

How do I add the Service Plan to my purchases?

Once you have selected the items you want, go to your cart and you will see a checkbox next to each eligible item. You can add it to any products by checking the box.

If you are near one of our store locations, we recommend that you have it installed with us for 2 reasons.

JUST FOR YOU
My accountMy ordersOrder statusRefunds & exchangesCustomer support
GET TO KNOW US
About usOur store locationsWhy Custom Sounds?Join our teamOur installation work
NOTIFY ME ABOUT SALES
© Copyright 2018 Custom Sounds - Terms of use - Privacy

Use your approval code to make any purchase!

The advertised service is lease-to-own or a rental- or lease-purchase agreement provided by Prog Leasing, LLC, or its affiliates. Acquiring ownership by Leasing costs more than the retailer’s cash price. Leasing available on select items at participating locations only. Not available in MN, NJ, VT, WI, WY.
Progressive Leasing obtains information from credit bureaus. Not all applicants are approved.